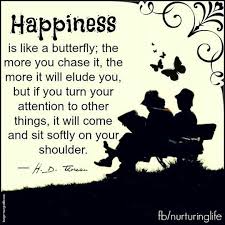 Five Simple Ways to be Happy Inside Out