written by Ritu Gulabani May 31, 2018
Serving humanity gives us not only a sense of satisfaction but an inner happiness.
Here is my story which was published in the Literature Studio Review, an e-journal published by Literature Studio. 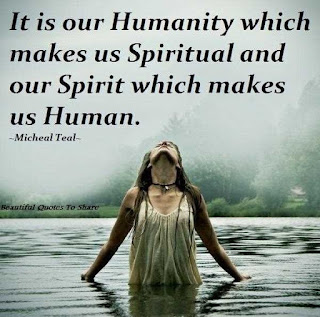 A Breathtaking Visit to Sadhguru Ashram

An Inspiring Story of a Tennis Legend and his Comeback...

How Often do we say – Thank You!