Home » How Often do we say – Thank You!
ArticlesFiction

How Often do we say – Thank You! 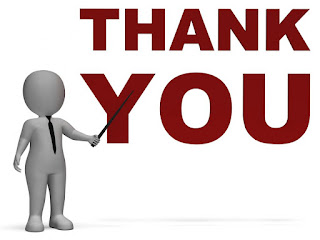 With this follows my third story “Faith” which was published in Dreamz Anthology last year. Although a fiction, it was inspired by real life events.

Five Things That Ruined My Life