written by Ritu Gulabani June 16, 2018
Hi Friends! I just returned from my holidays in Greece and so have got busy with home and kids. It’s time to wrap up up their holiday homework and push them to start their studies. So for this week I present my first online published story – ‘A Surreal Gift’.  Hope you enjoy reading it! 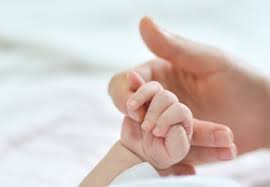 Five Cheapest Ways to Enjoy, Explore and Ease Out in Your Vacations